Hit enter to search or ESC to close

Sonora, Mexico is Seeing Significant Growth in Tourism This Year

Tourism in Sonora, Mexico is growing and thriving. Puerto Peñasco, often referred to as Rocky Point, has especially seen significant increases in the number of visiting tourists this year. According to an article by Mexico News Daily, Spring Break tourism increased by 6% this year. Tourism isn’t just increasing during traditionally high volume times of the year, though. Approximately 2.3 million people visited Puerto Peñasco throughout 2017. Luis Altamarino, Director of International Relations and Tourism for Puerto Peñasco, reported the following in a recent article by Cronkite News: “Compared with the mid-2000s, there are no longer “slow” seasons in Puerto Peñasco.” The growth is undeniable, but where is it coming from?

What is the Catalyst Behind This Booming Tourism?

It’s hard to isolate the tourism growth in Sonora, Mexico to one contributing factor. More than likely, it’s a multi-faceted convergence of simultaneous developments. There have been advancements in two particular areas that could be playing a role.

It isn’t surprising that most tourists visiting Sonora, Mexico are from Arizona, and it seems that the increase in tourists to that area is due, in part, to the increased safety and convenience in traveling. Arizona and Mexico have worked closely together on the Safety Corridor project, which has made checkpoints at the border a smoother process, as well as has increased the safety of travel while in Sonora, which includes better lighting and more highly trained emergency personnel. It would only make sense for people to feel more comfortable visiting Mexico with the increased safety measures and shorter wait times at border checkpoints.

Another element that could be connected to the growing tourism in Sonora is the concerted efforts between Arizona and Sonora to increase the connection between the two states, particularly in cross-border commerce. Arizona’s Governor, Doug Ducey, shared his thoughts with Arizona Commerce Authority about the developing relationship as these two regions strive to become one: “The Arizona-Sonora region presents a competitive platform for growth, a robust supply chain, modern transportation infrastructure, top-ranked higher education institutions, and a talented workforce.” The increased trust between the two states as well as growing business opportunities will naturally lead to more visitors in the Sonora region.

While these are only a couple of potential reasons for the ever-increasing number of tourists in Sonora, the fact of the matter is, this growth is occurring and doesn’t show any signs of slowing down. And for those interested in capitalizing on the possibilities that come with such growth, there’s been no better time than now to get involved, especially in the real estate arena. That’s why here at Santo Tomás, we are ready to help you take advantage of this tremendous growth opportunity. Whether you want to build a rental house or permanent residence, we will walk you through the process of building your beachfront home on the Sea of Cortez.

Ready to build your dream? Contact us today to get started! 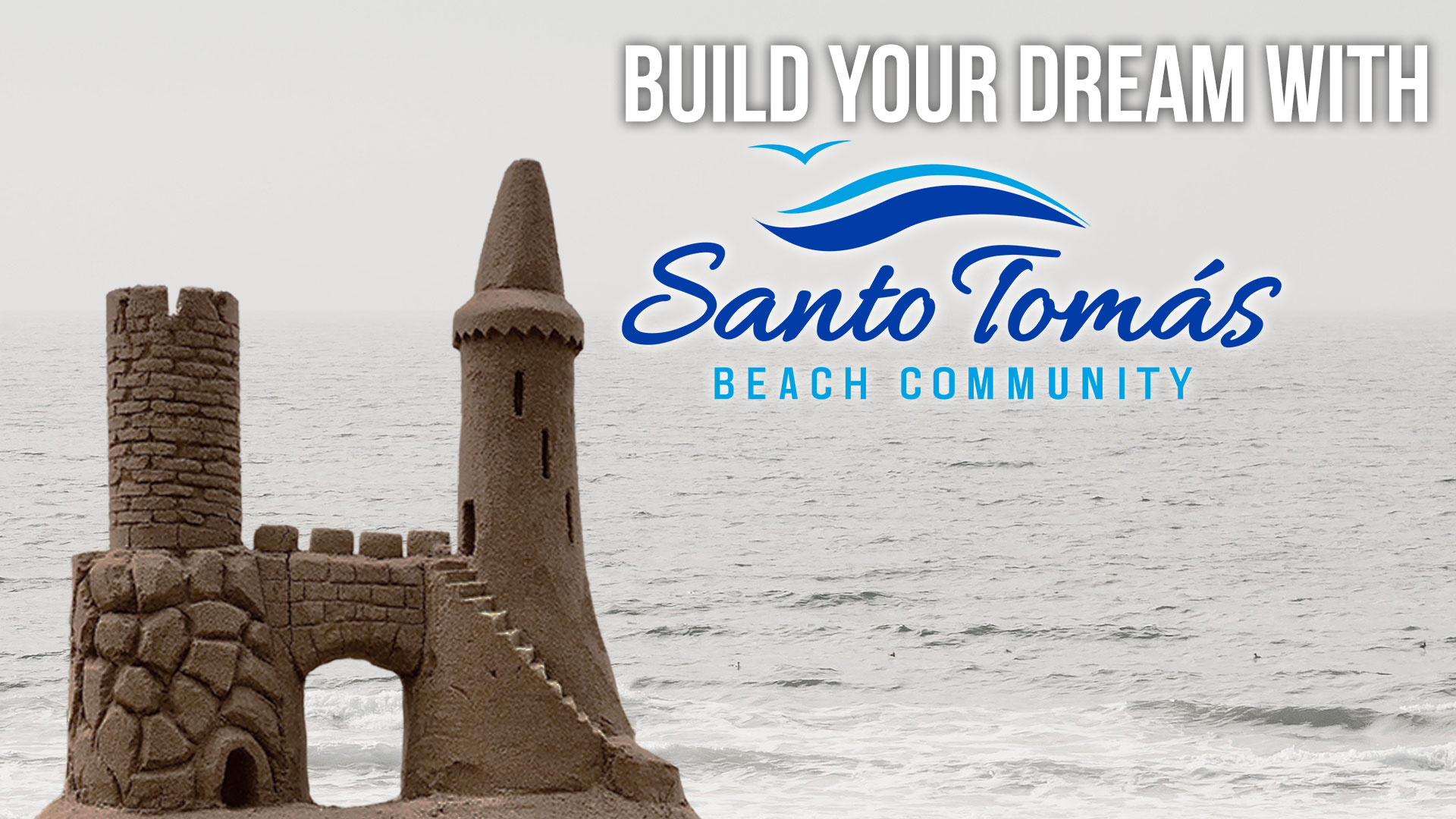